The year is 2029, and mechanically augmented humans have now been deemed outcasts, living a life of complete and total segregation from the rest of society.

Now an elite covert agent, Adam Jensen is forced to operate in a world that has grown to despise his kind.

Armed with a new arsenal of state-of-the-art weapons and augmentations, he must choose the right approach, along with who to trust, in order to unravel a vast worldwide conspiracy.

Deus Ex Mankind Divided takes place in 2029, two years after the events of the Human Revolution and the infamous Aug Incident in Panchaea that resulted in the death of millions at the hands of those who had installed augmentations. 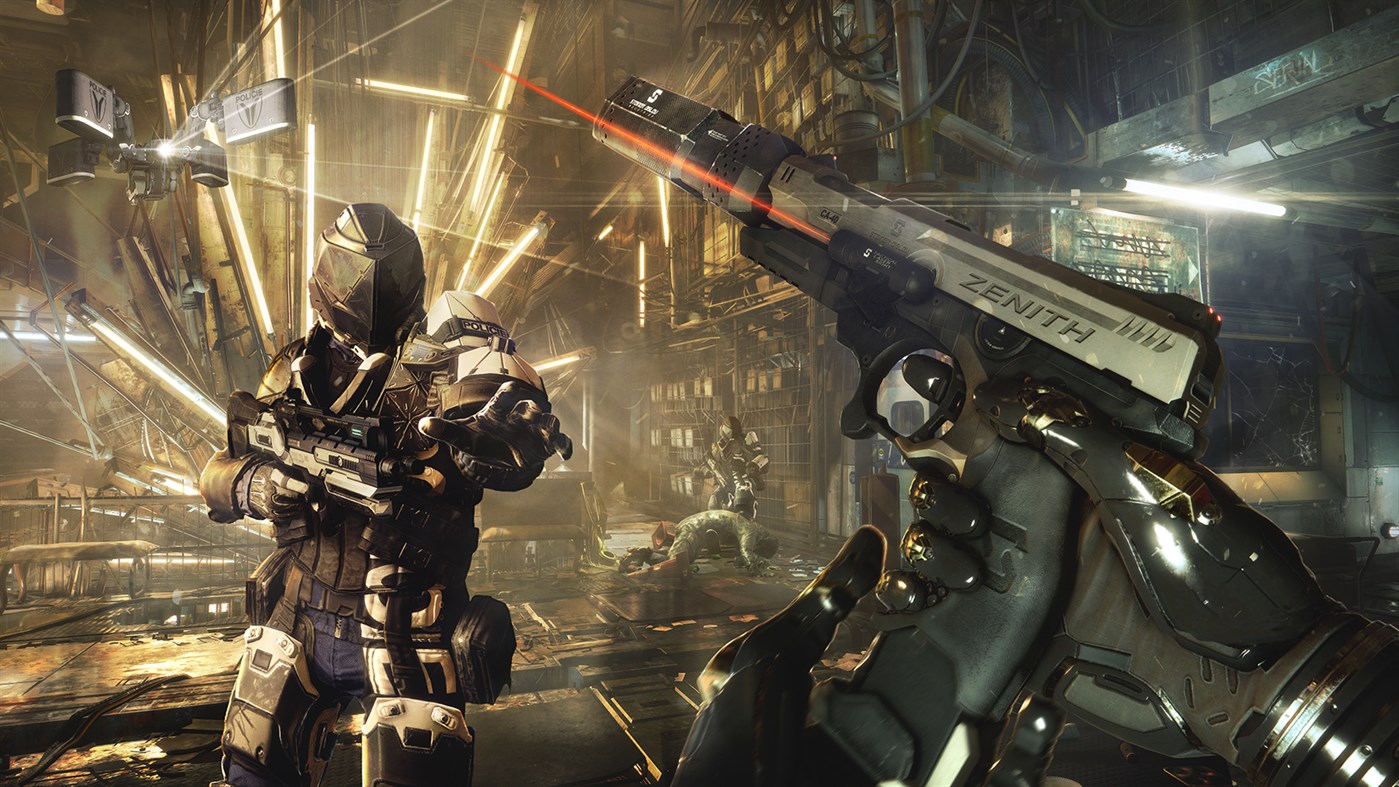 This event has created a huge divide between those who have augmentations, and those who do not. Amongst these emotional turmoil is various factions looking to manipulate the public by twisting public opinion of augmentation to further their own agenda and hide the truth of what really happened. 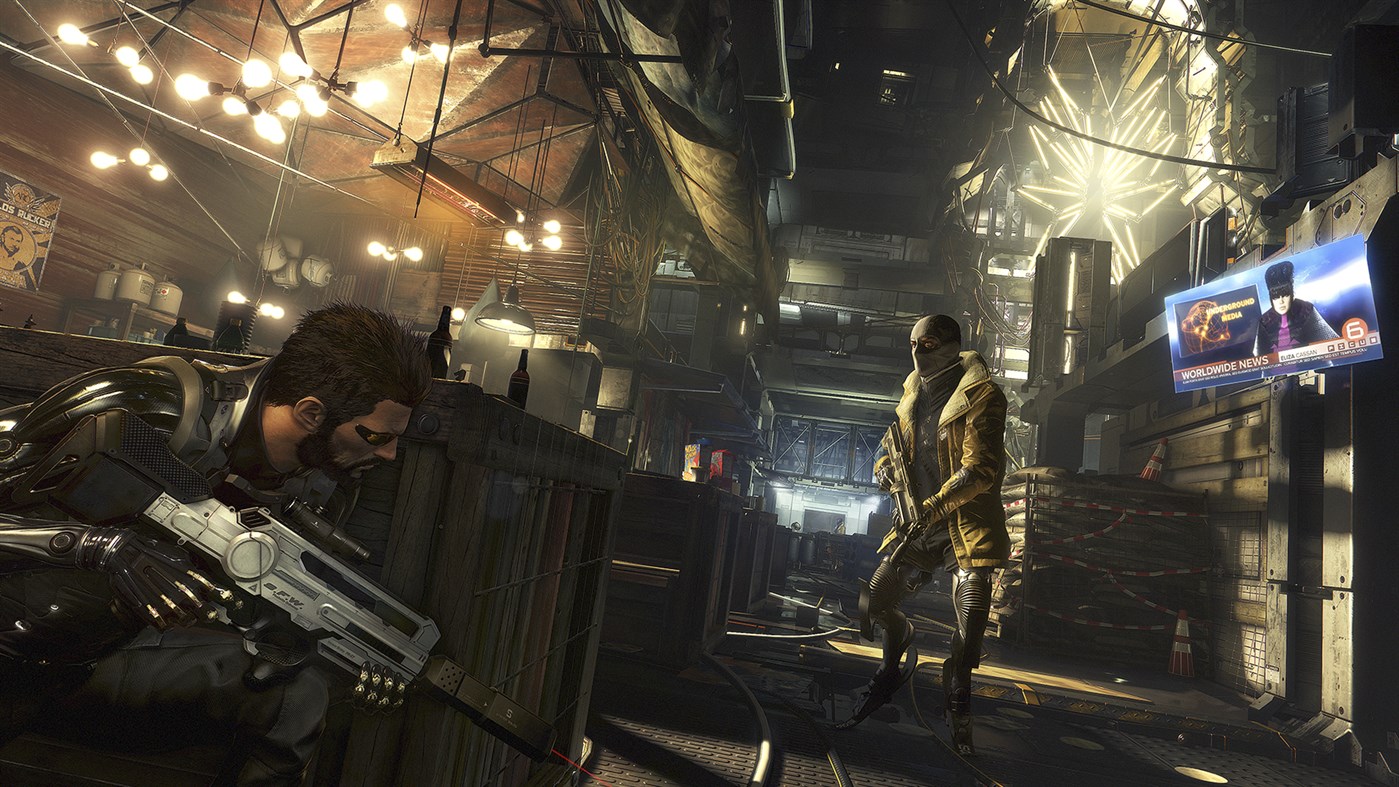 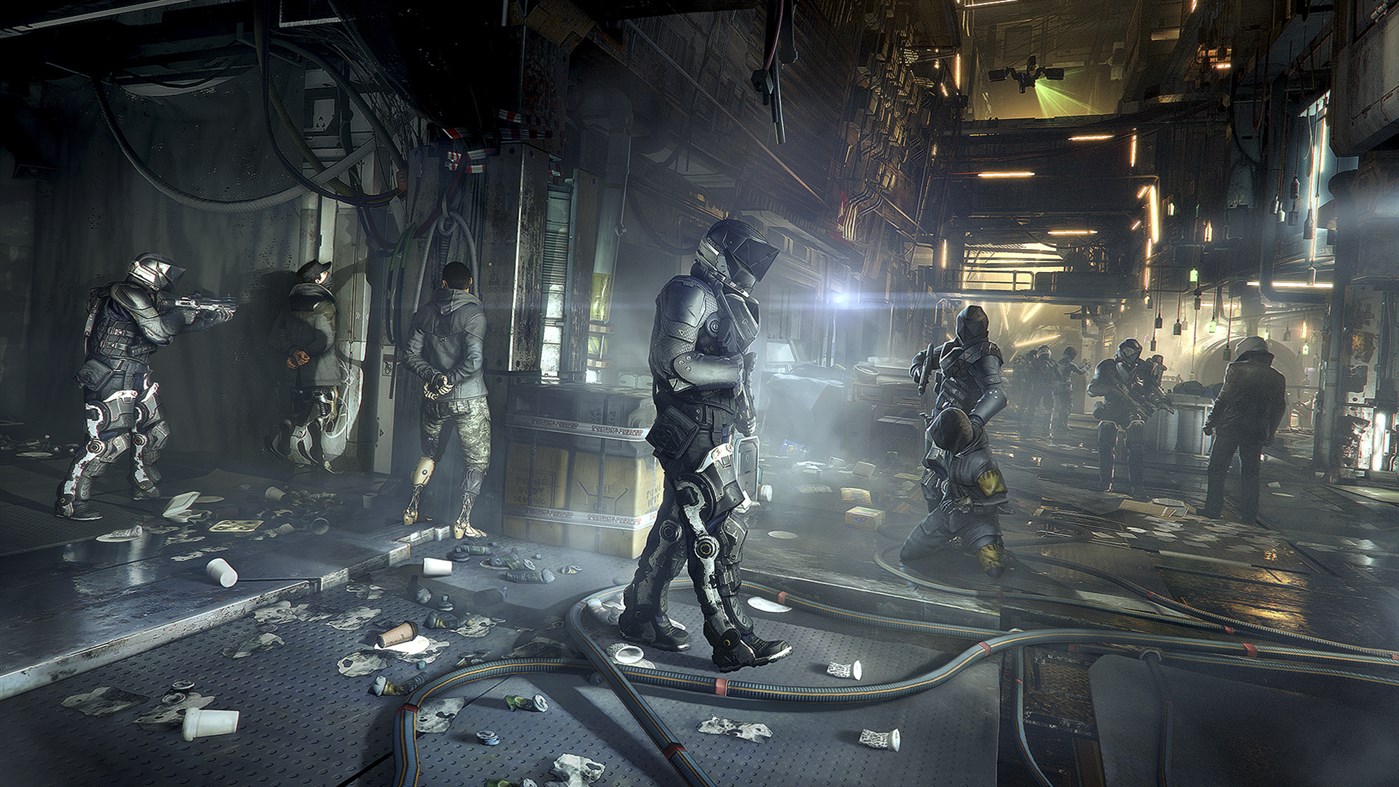 Jensen has been empowered with all new augmentations, enabling him and the player a greater sense of self-control as they explore all-new locations in-game. 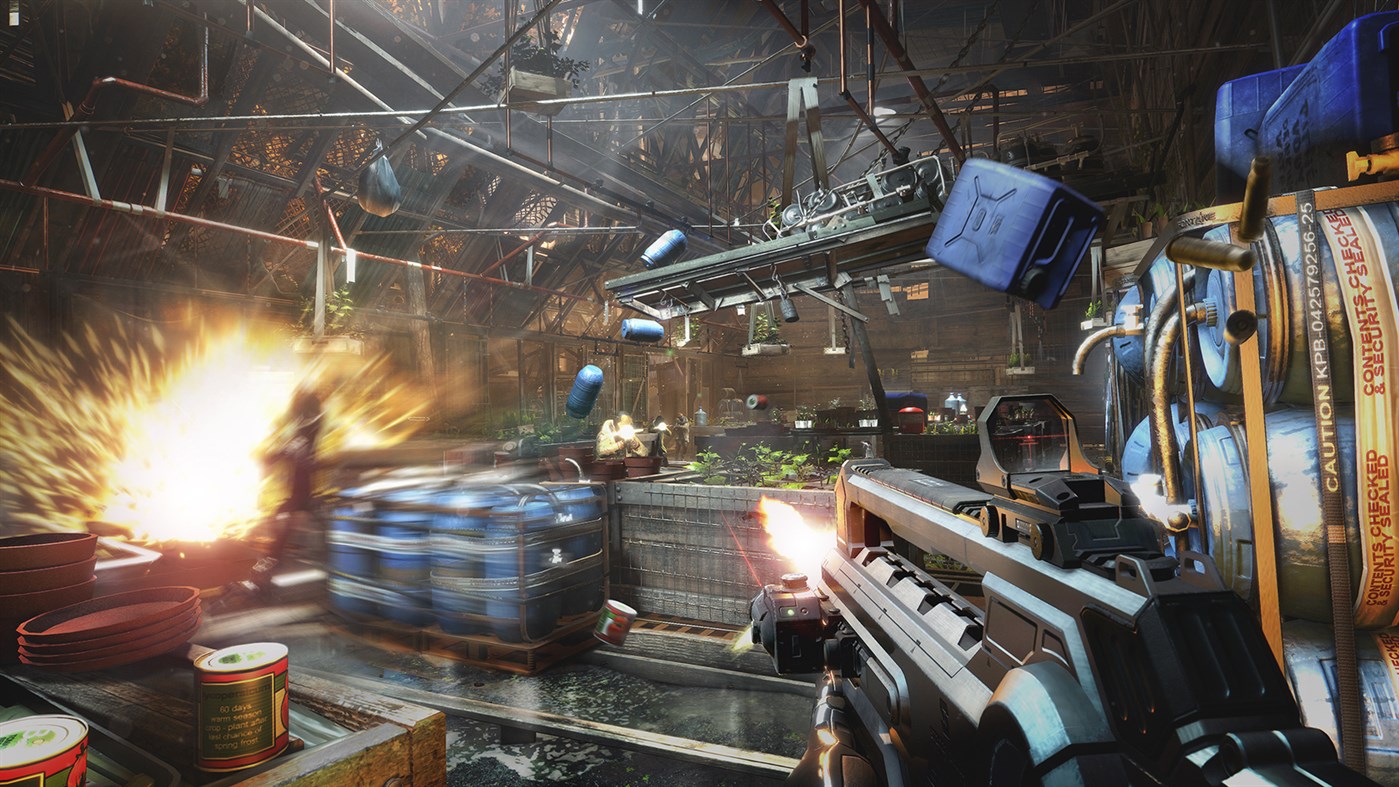 As social and political tensions reach a major turning point, Jensen and conspiracies surrounding the Illuminati continue toward an inevitable crossroads and possibly, an epic showdown.

There are no reviews yet.